Today I made sure I did a similar routine to yesterday morning just in case luck has any play in it :) However the two days were pretty different. First I didnt get to spend all morning chatting it up with friends at the show, I actually was put to work getting scores and such tallied up on the completed tests. Talk about stressful!!
Anyways after I got out we watched a couple friends ride then headed to get Mystic, who was in a stall that one of my friends let us use since the horse using it had already left which was SUPER nice! Our warm up started out pretty good. He didnt feel as good as Saturday but he wasnt bad at all. The gate steward told me they were running early and the person before me was about to enter so we decided that we could ride early and decided to just head over. Well we didnt end up going in for our test for about ten minutes (the judge was wayyyy to chatty) which didnt help us at all. And since it is championships you are not allowed to ride with a whip... sucky part number 2! So I had a sleepy horse going into the highest level test we have ever ridden, not smart!

We managed to pull it out but it did not feel good at all! He broke in his first trot 'lengthening', wasnt really moving off my leg (forwards or sideways!) and he broke in his second counter canter. We had some good moments for sure but the whole test definitely had a feeling of just not being as 'sharp' as it could have been. We came out and I grabbed my whip and after a couple love taps low and behold I had a nice listening horse again! It clearly was not a disaster but being the competitive person I am, I would have liked a little better. It was however our first time at first level test 3 and we did end with a score of 69.4 % (10 % above the second place horse) which got us a weekend average of a 69.1 % and a 1st level champion ribbon :)

We have a lot of work to do over the winter but who knows?!  Maybe if we can get it together hopefully by the end of the summer next year we can make our 2nd level debut! How fun would that be! 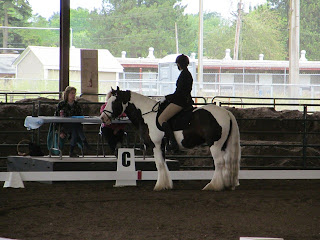 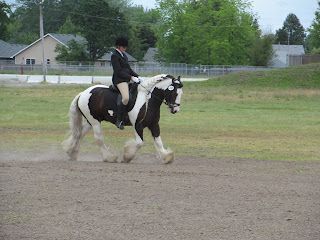 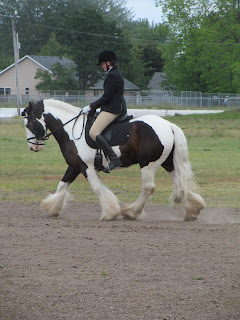 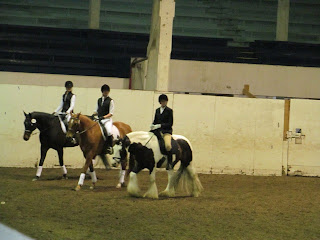 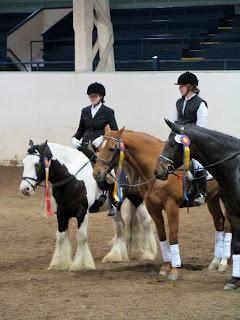 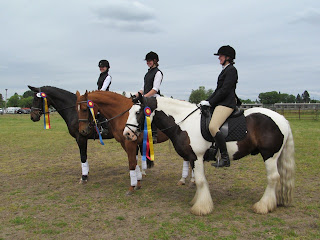 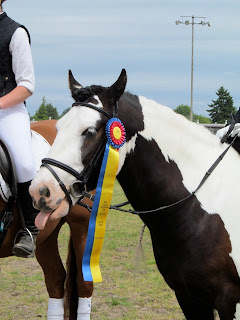 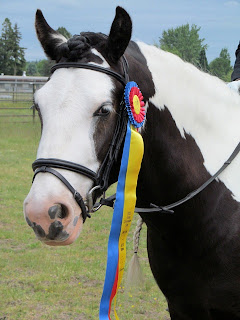 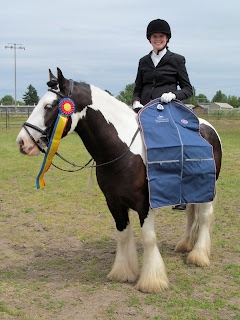 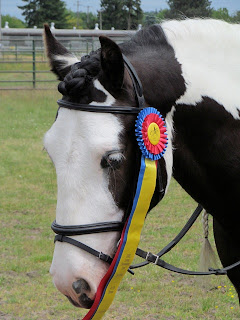 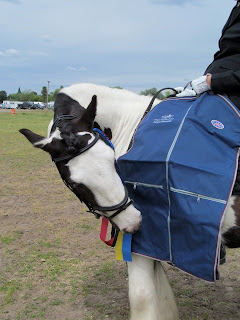 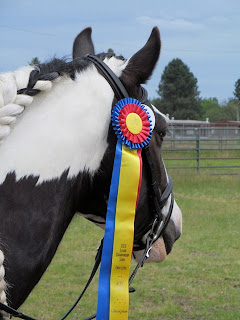