It is still hard for me to wrap my mind around the fact that I have had Mylo 7 months now! It seems like yesterday when I received a super awkward picture of him from the hauler and was thinking "what did I just get myself into?!". Luckily for me he came off the trailer the cutest little pony ever, although he was still quite awkward! Being it was it 2nd birthday when he arrived I obviously knew he had growing and weight gaining to do but it has been very fun to see him change over the months!


Im hoping to find my height tape so I can measure him but he has definitely been going through a growth spurt. He has lost weight, gotten leaner, and seems overall just bigger. I had a feeling he was starting a spurt as I was noticing that he had dropped some weight but it was more apparent after I clipped him so he gets to have another meal during the day now. He isn't skinny by any means just a little leaner (which I guess isn't bad since he is a growing baby anyways!). The little man needs all the help he can get in the growing department! 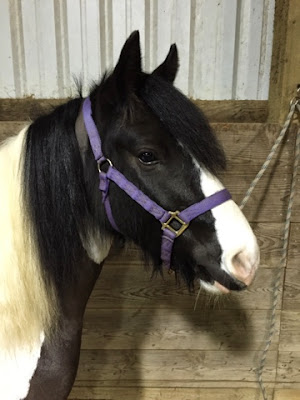 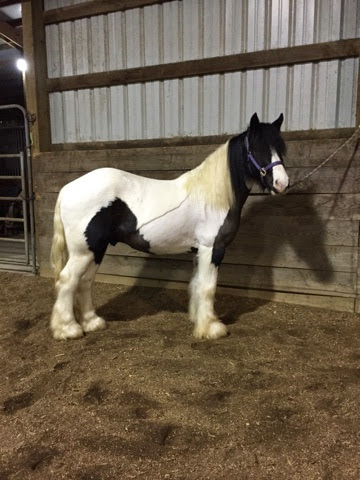 One thing that has surprised me is how much his hair has come in. Yeah he was only 2 but his feather was very minimal and even at 2 they should have a decent amount. Both his mane and feather have at least doubled in thickness and what used to be the longest part of his mane is now the shortest. It is amazing what good nutrition and care can do! He isn't even on any extra hair/coat supplements and I haven't oiled or MTGed his feather. Now if he could just be 5 now so I can see what he will look like as a mature adult that would be awesome ;)