As we can all see blogging didn't happen in 2016. Mostly because a)time and b) the reason I made this is so I could keep track of my horses progress and have a place to store all our pics/videos. As 2016 rolled around my horses decided that none of them would like to participate in the year 😩 Here is a brief recap and the reason I will trying doing this thing more this year!

May- after getting his first score for his bronze medal he strained his flexor tendon just before our show season really got started (that one show is all we got). He was in rehab for the summer. 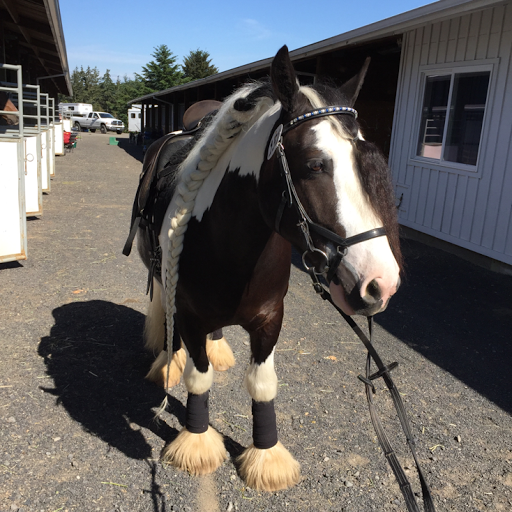 June- Tolo moved to the barn to begin work. Spent the first two weeks trying to kill me and I had the great idea to enter us into our barn recognized 3 day. Thank god there was an intro option! The first XC jump he had jumped in over 5 years was in warm up... right before our xc round! I'm happy to report no one died. Mylo won his intro division on his dressage score and beat every single intro horse entered! 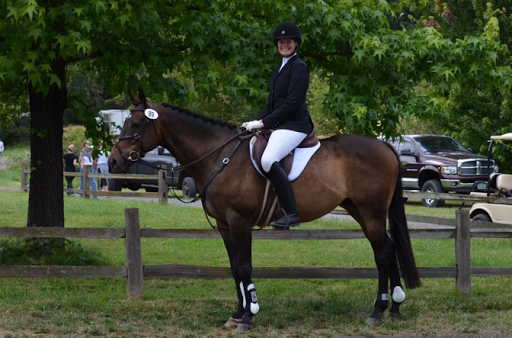 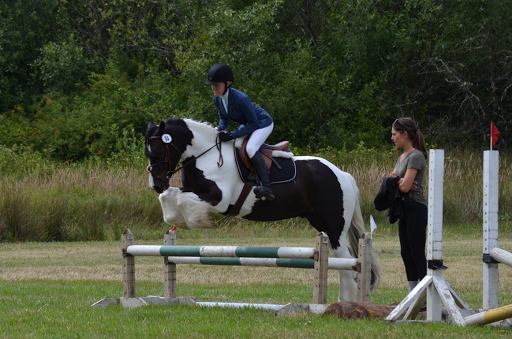 July- air went to Rebecca Farms 3 day with my friends and had a blast. Even if I didn't have my pony in tow. Mystic was rehabbing really well. Got back from Rebecca to Tolo have a giant lump on his head.

August- Tolo went into Oregon State Vet Teaching Hospital 3 times this month where he was diagnosed with a fractured head. Many complications later he had surgery to remove bone chips from the fracture sight. Mystics rehab was going great. Was being the key word. The week he was to be cleared for full work again he came up lame. 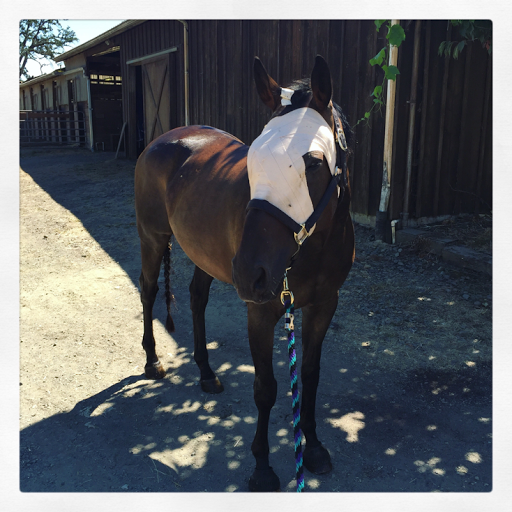 September- Mystic moved to my friends house to hang out and hopefully heal. Tolo was still not back in action. A big group from the barn went on a horse camping trip. Also got to go the beach with Alanna and Emi. 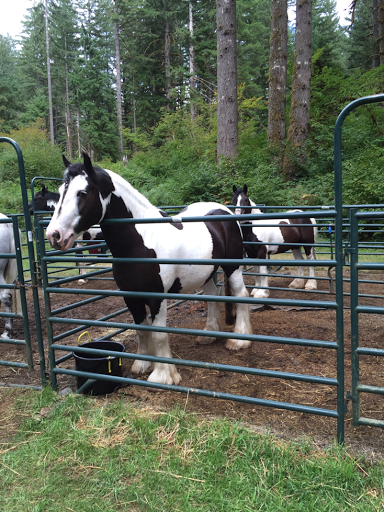 October- Mystic was still lame and Tolo came up lame. Both got seen by vet. Tolo had his hocks injected and we discovered that Mystics injury was unrelated to his previous one. He had an inflamed pastern from who knows what. Mystic was put on 30 days of bute and more rest. I had to euthanize my first dog (of my own).

November- Mylo sold and went to his new home. Tolo became NQR yet again but hankfully my wonder pony came back into action. Tolo moved to my friends house where he is retired for now. Mystic started back to work with no signs of any problems besides being fat and out of shape. 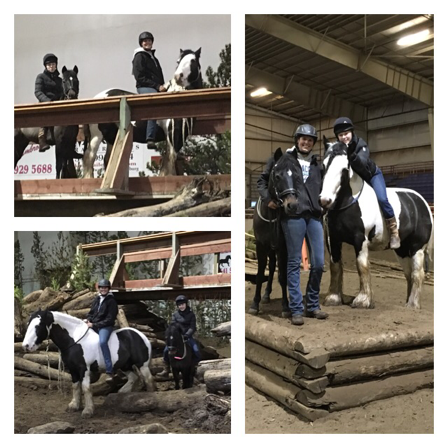 December- Mystic and I went to our first lesson back and had a great weekend at the clinic.he continues to do well in work and is all healed up. I found a horse I loved and it failed it's vet check miserably. Just when I was about to give up for a few months I went and looked at a horse in the track and was immediately drawn to him. He was young, awkward, gangly, and definitely growing. Just how I like them! Vetted him and had some initial bad news. Had his X-rays sent to my vet that cleared up any worries and my new pony was delivered to me on Christmas Day!! I now have my eventing pony and my dressage pony (and that free loading retired one haha). 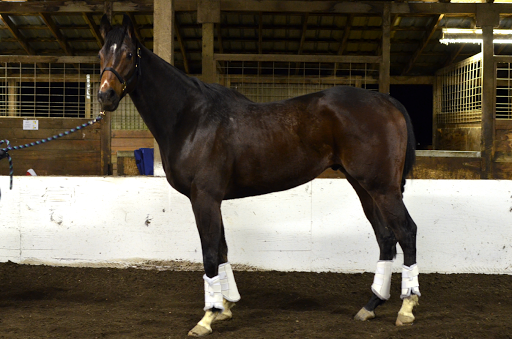 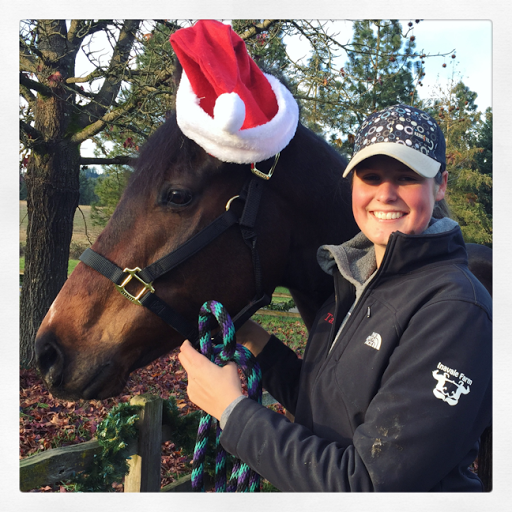