Yesterday we had our first XC schooling of the year (and since our last event which was a year ago)! Nothing new but the ponies were rock stars with one not having been XC in 2 year, Mystic not going since last year (and both of them only jumping only like 5 times this year so far), and Emis first time. After tacking up we headed out to the course, which has several different fields or sections to it that are broken up by trails in the trees (yes, where I got lost last year!). Because we saw a big group already in the water jump field we headed over to a smaller one with a couple baby jumps. After a quick warm up we started pointing our horses at the baby logs and the rest is history! 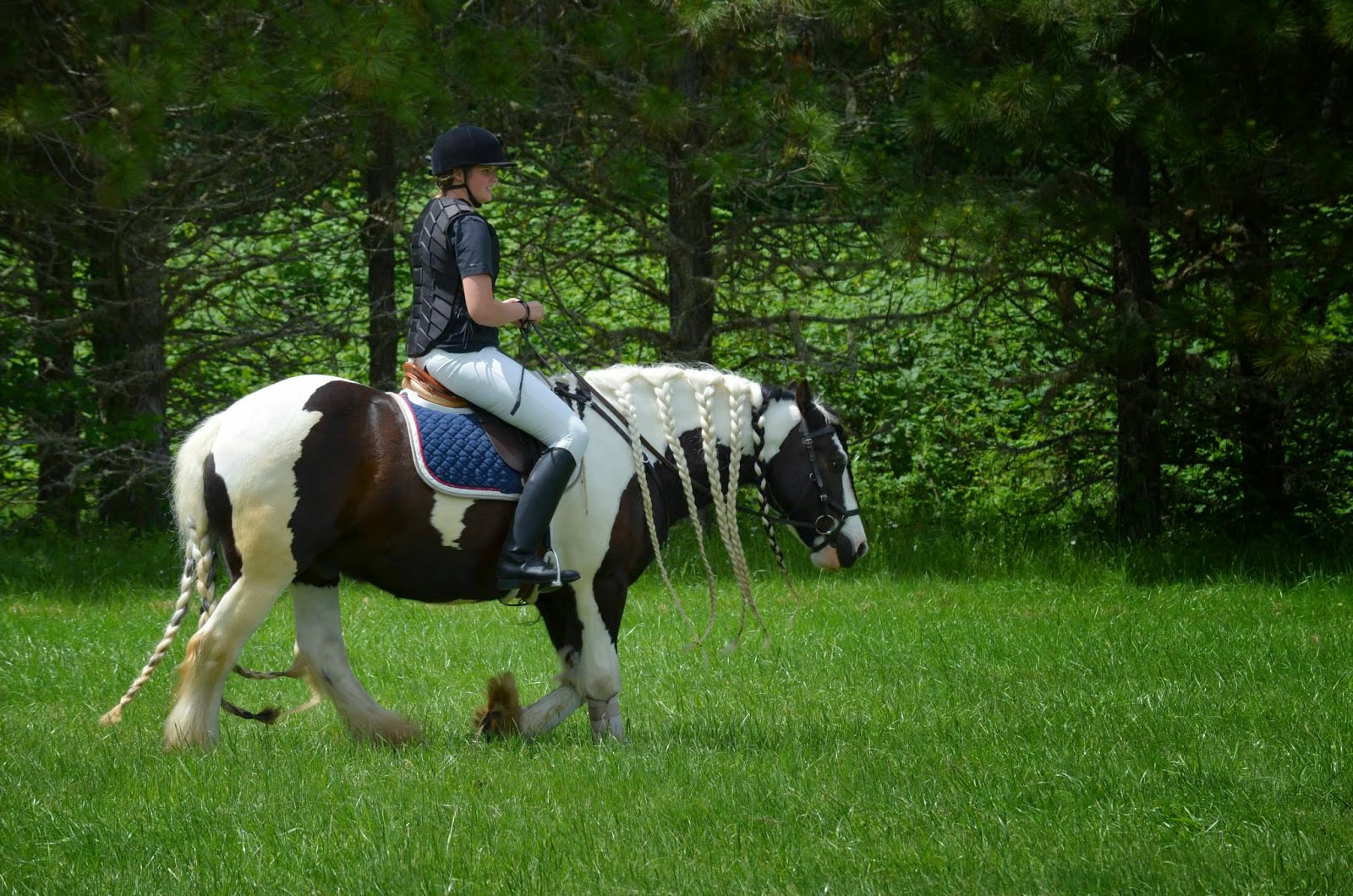 Mystic was totally game and by the time we were jumping the BN fence he was in XC mode ready to go, he was definitely jumping big! I never thought that he would be bad but I wasnt sure how confident he would feel over fences just because we havent done much of it recently and he hasnt so much as seen a XC fence since Inavale last year, there was no need to worry that is for sure!


By the time we got into the water jump field, also the biggest field, he knew his job and thought for sure he was running the show. If we didnt know eachother so well and I didnt trust him with everything I would be putting a bigger bit in his mouth! He was taking me on a ride with very little breaks and was thoroughly enjoying himself. After a few discussions which involved me reminding him that yes I was still up there and yes I expect him to still listen to me he got much better. It is so much fun to ride a horse that loves his job and drags you to fences although I will not allow him to completely blow me off :)


If I had the money I would totally have entered Inavale today. There is no doubt that even with as little jumping as we have done this year he would go jump anything I pointed him at. Sadly our last two shows have drained the bank so we will just have to wait until a July or August 3 day. Either way I am SO looking forward to it! 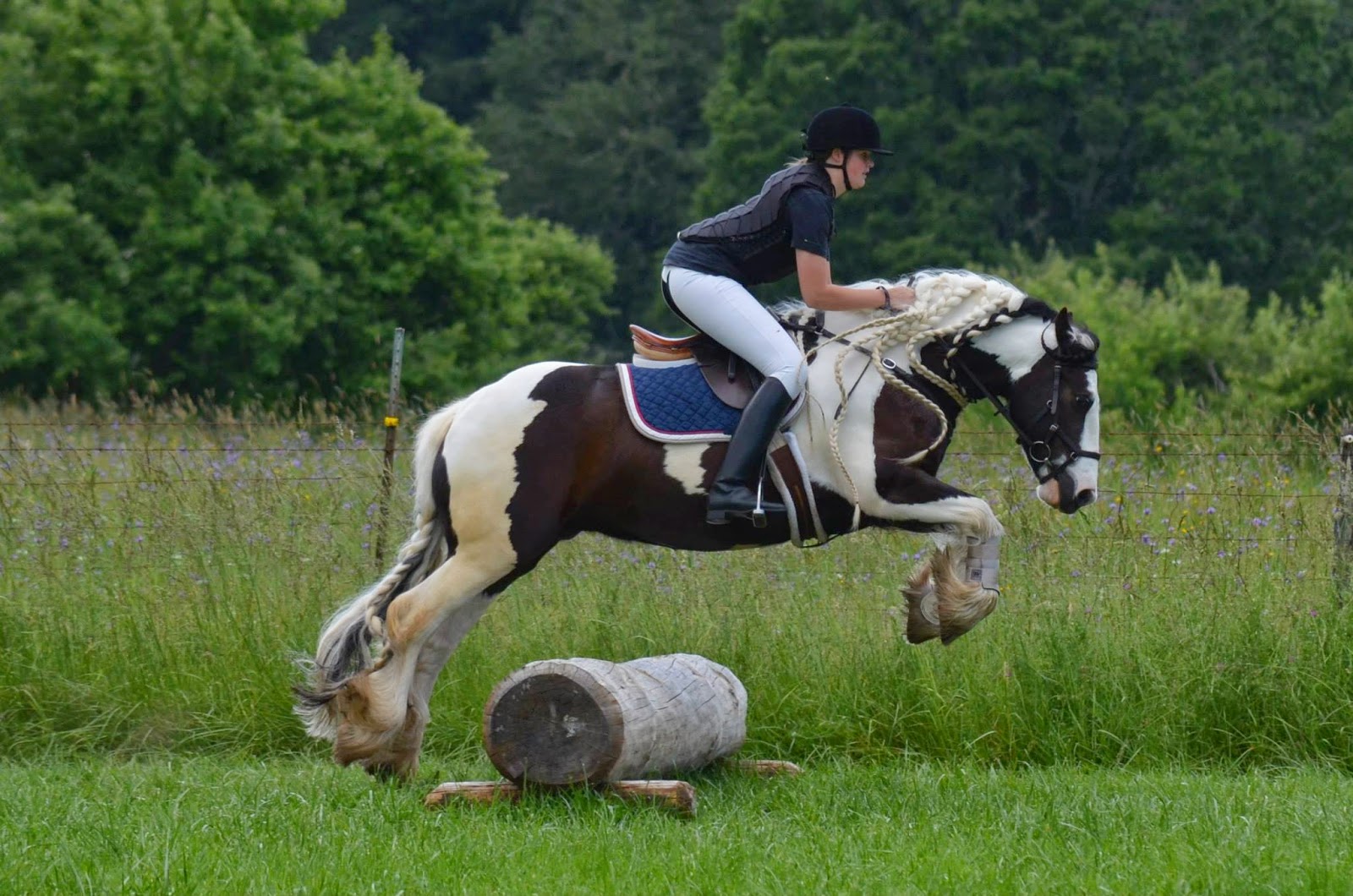