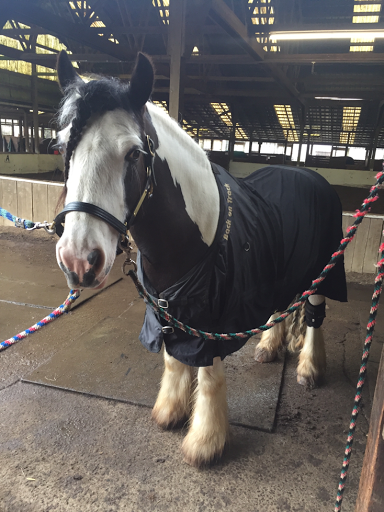 Fingers crossed but both my boys seem to be on an upward swing as of now. Mystic and I had a fabulous lesson with Teacher Mary on Sunday where we built on what JW and I had worked on. We started off with some canter work making super he was going forward and was supple to both sides to help prevent him from locking up one side (particularly his right side). It is worlds better then it was a few months ago but now that we have done a decent amount of change work with him he would rather just swap leads instead of maintaining the correct lead. Bonus points for him though because the changes he gave me were clean! We then moved onto some trot work on a circle where we worked on moving him from renvers to travers. Here is where I really realized how much he locks me out of access to his right side. Some homework I need to do along with getting him more supple that direction is making sure that I am still riding the shoulders around the circle and not letting his chest point to the outside. After making progress on the circle we moved to half passing off the wall and turning that into shoulder in down the centerline. This really helped me break down the change of hand of the half pass. Instead of moving straight from half pass one way to shoulder in the opposite way in one swoop we broke it down one step further to go from half pass to shoulder in the same direction to shoulder in the new direction to half pass new direction. Let me tell you how much brain power that took to try to manage all of that!! At one point he started to get stiff to my right aids so Mary had us scratch what we were doing and go into a medium trot across the diagonals. We got the right rein issue sorted out in our mediums and then took that new trot back into the half pass exercise and had our best go at it to date where it all felt honest and smooth! Progress 🙌🏼 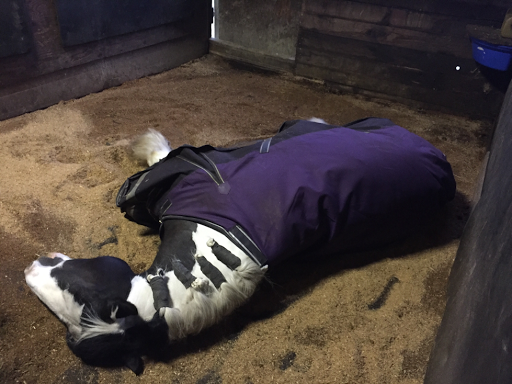 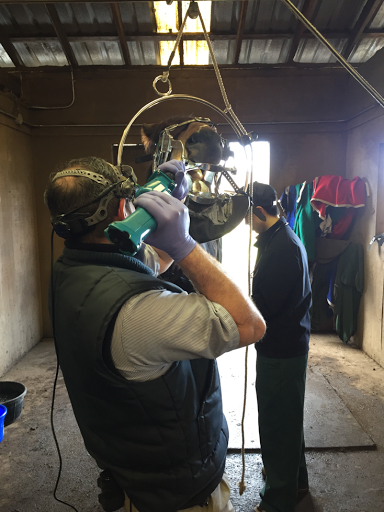 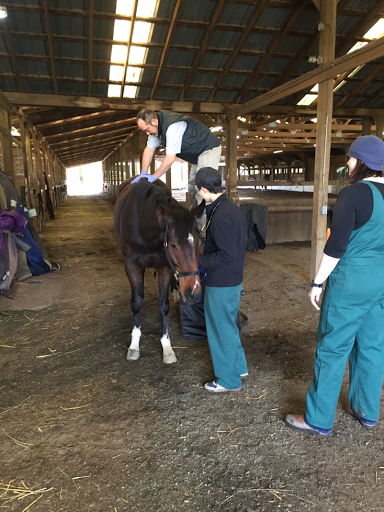 Bentley saw the vet on Friday as his swelling wasn't going away. He was getting iced, wrapped and buted for 5 days with zero progress. The sensitive dude has cellulitis... he's on meds and is back in work which seems to help keep the elephant trunks at bay somewhat. While the vet was there I also had them do his teeth, sheath, and some chiro work. He should feel like a whole new man! My first two rides back on him after over a week off were quite good considering. We have our first lesson tonight and our Eric Smiley clinic is next week 😳 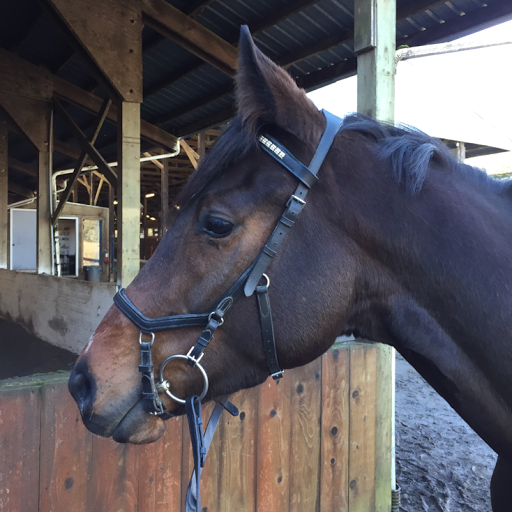 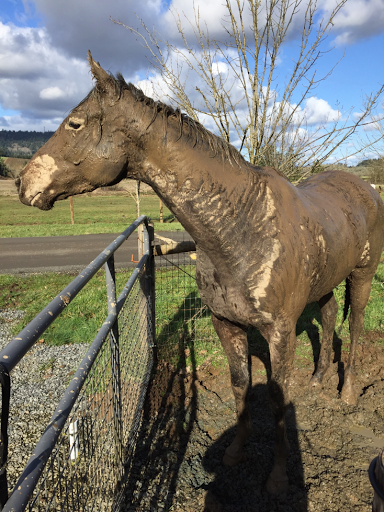 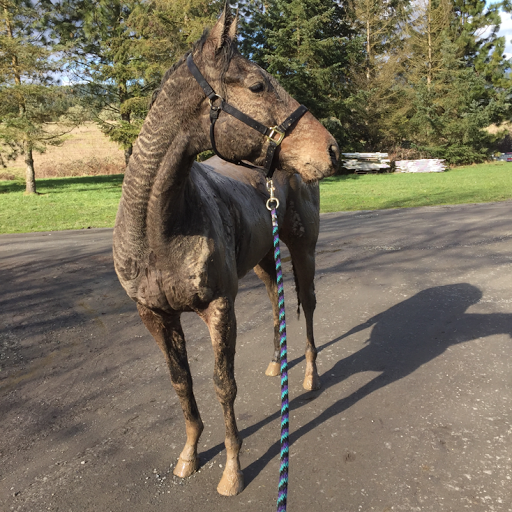 On another note he also gave himself a mud facial. No denying that this dude loves the mud. Unfortunately he didn't maintain his composure and instead between rolling in mud puddles he was ripping around like a wild man and pulled both of his front shoes. Remind me why I got a OTTB again?! In all seriousness I really do love this horse much more then I thought I would at this point.
And, yes. He got a bath after his mud adventure! 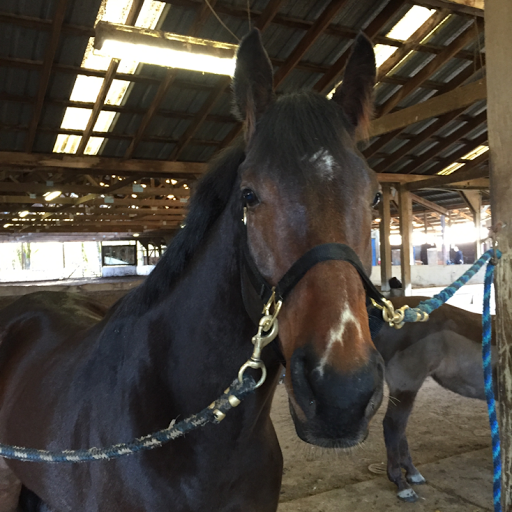