Although I am often called the DQ of the barn I am definitely someone that cannot drill in the arena 6 days a week and stay sane. Recently, with both boys, I have been hard at work getting ready for the show season and even though it wasn't me getting burned out this time I think the boys were a little over the indoor arena. The weather has been so crappy we haven't had an opportunity to ride outside much but this week that changed. 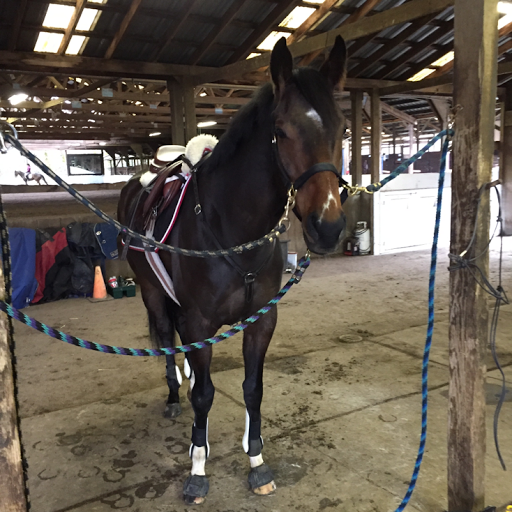 After our less then stellar ride in the clinic on the last day we followed it up with an even worse one. On that note I threw on his jump tack for the next ride and we went and played out in the outdoor over some poles and cross rails. And wouldn't you know it the dude was a straight up beast! He was looser and more accepting from the get go and we had a fabulous ride where he even cantered some cross rails. Then on Sunday a friend and I, which turned into 3 friends, just went on a hack down the road a couple of miles. It was our longest trail ride to date and even though another horse was all jacked up he maintained himself quite well. After the two rides of changing things up we had a flat lesson on Monday night and he showed up to play. He was very rideable and progressed throughout the entire ride. It was not without its moments of struggles but he didn't get worked up like he did the previous clinic. And that's when the trainer mentioned that I should take him to Tulip Springs next weekend to do the Eric Smiley clinic there where he could experience Xc for the first time 😳 It's not set in stone but I did put some feelers out. It may happen or it may not. 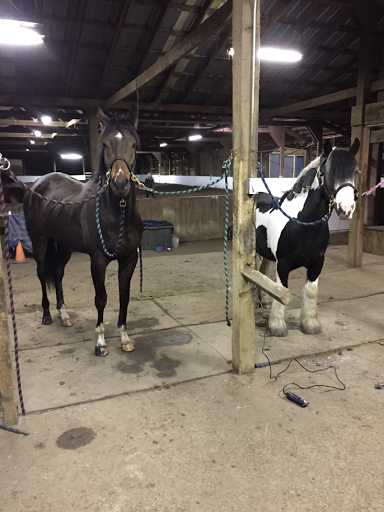 Mystic has been doing well also! I have really tried to crack down on the things both JW and Teacher Mary have had us working on. He is accepting more weight behind and going deeper in his neck more consistently but still not without struggles most rides. We've been working super hard so he also got a nice hack day on Sunday to recharge. He is looking quite good body wise and feeling better in his fitness also. I am hoping to take him up to JW again this weekend if it all works out. And then we will see Teacher Mary again next weekend as long as I don't take the baby up to Tulip Springs. I am seriously loving having all of these lessons and wish I would have had the means to do this years ago. Better late then never I guess! We are aiming for Heart of the Valley in May at 3 level with scores that will hopefully reflect our hard work this winter 😃 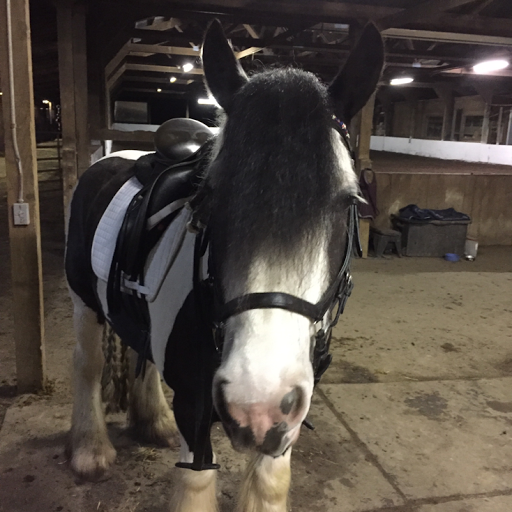 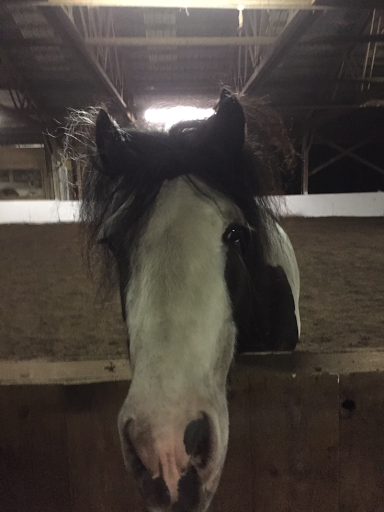