The beast has been tamed!

Yes! Today was the first day that Pony has looked 99% sound on the lunge line! He is maybe a touch sore with his right front is on the inside, but if you didnt know him you might think he was fine, but boy was he feeling good. I also heard back from our vet and nothing major is going on! I think I forgot to mention this before but when she originally came out and was checking him out she noted to me that he might have side bone and that was confirmed with the X-rays. I guess it is super common in the draft/cob breeds and majority of the time does not cause any further problems. It is yet another reason to get his weight down (which is hard to do when you are sitting in a stall all day everyday). It is, however, a good thing to know about. 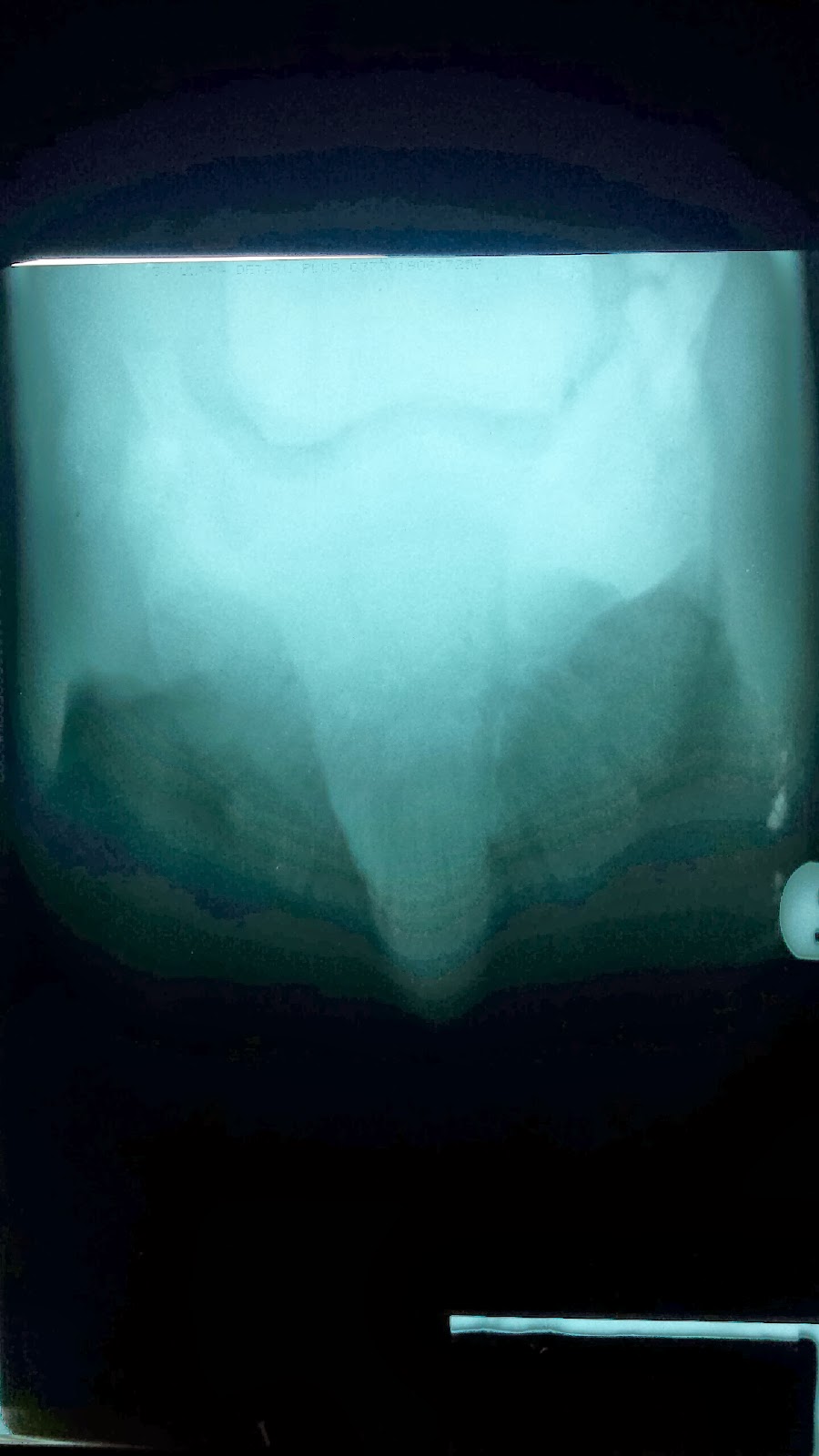 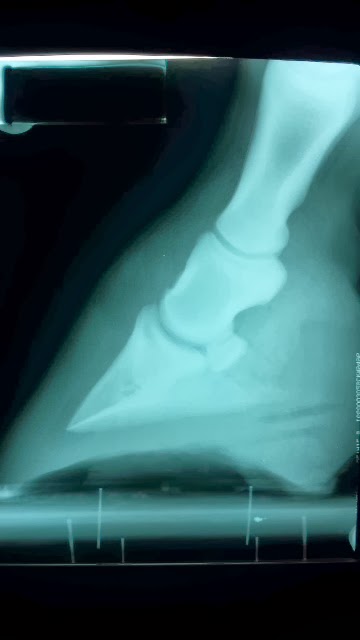 
Im not really quite sure why there are cones set up in our arena but I was lunging him on a circle around them and as he trotted by one he got all sassy and kicked at it and got all excited. Normally I dont take too kindly to be drug around the arena, actually I dont take kindly to it at all, but he got a short pass today considering his circumstances. He tried pulling that trick again the other direction before I hard core shut him down and told him if I was going to let him stretch his legs he better not make me regret it! 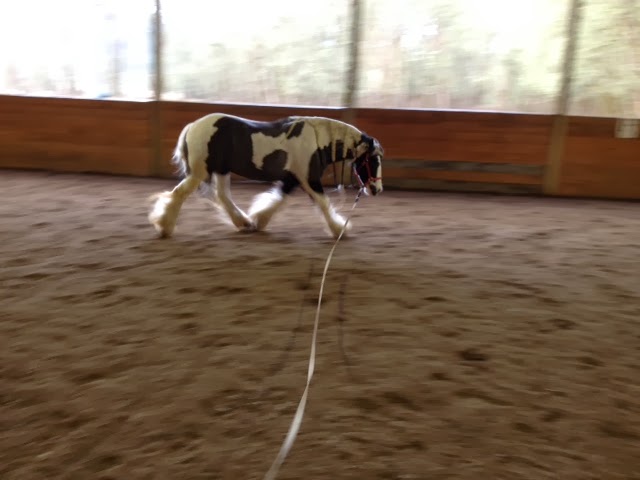 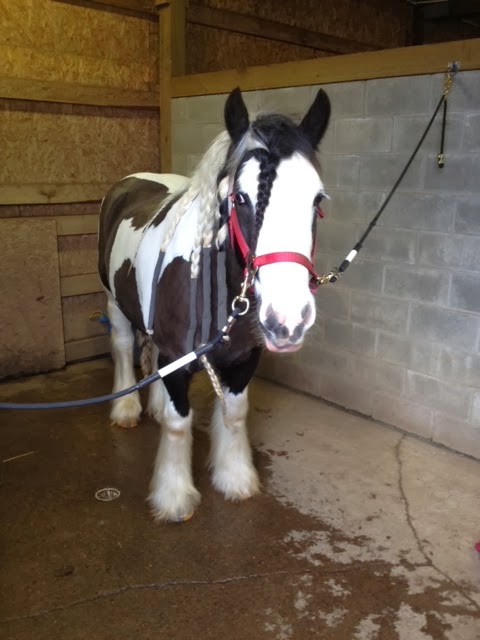 Currently we have super high winds (like blowing you over winds!) along with nasty rain and he was super good about all the commotion for it all despite all that pent up energy he had. Tomorrow I get to ride! We will just keep it to walking and trotting, after all he is super out of shape, but I plan on sharpening him up to my aids as after long periods of time off he gets really lazy and super heavy in the bridle. So he will be reminded that he does in fact know how to be a dressage pony!
Posted by Unknown at 5:03 PM